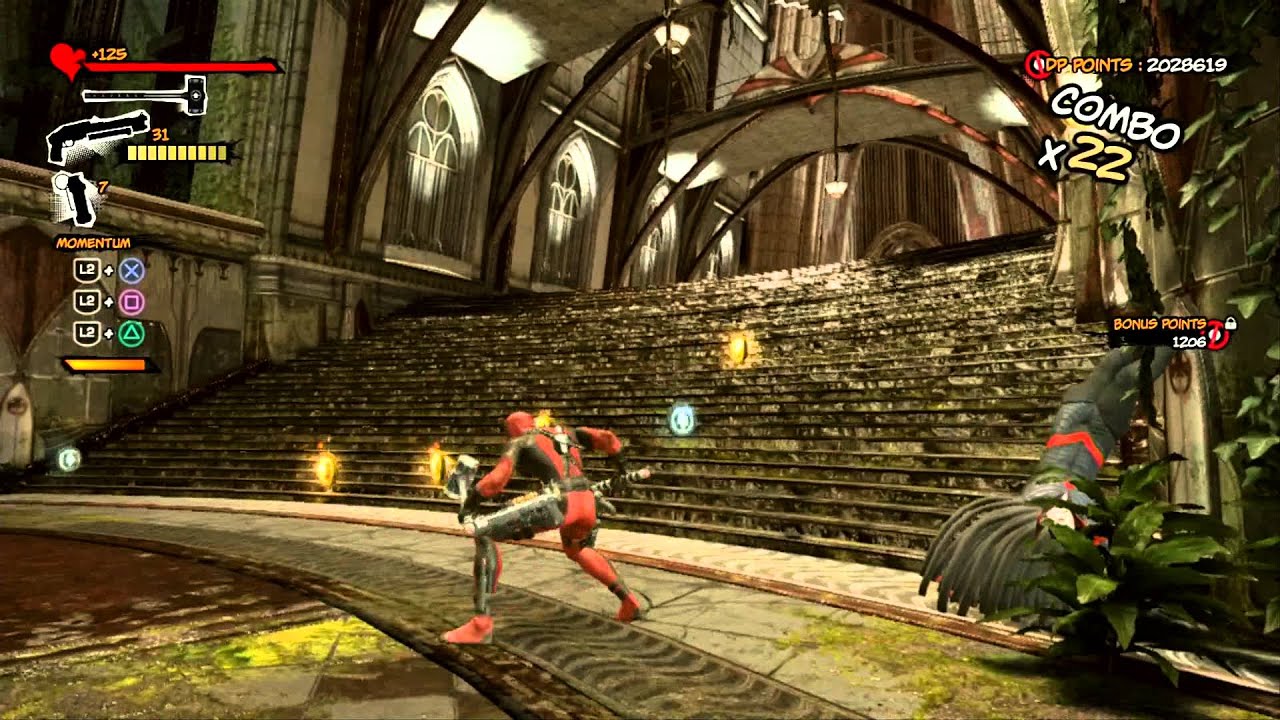 This is the final boss fight against Sinister on Ultra-Violence (hardest difficulty) on the PS3.

Took me quite a few tries. Using the flashbang/stun grenades help a lot when there is a group of them. Always take out the Sinister that is either a blue shield or red flame first as they buff the other clones greatly. Be aware that they can counter or negate your special moves, making using them very risky – you need some luck to pull them off. Guns are useful. Except for the shotgun at close range, the others don’t do a lot of damage. Ammo will re-spawn around the edges of the arena and up the stairs.

The “Know DP? Know madness” trophy unlocks after this fight.

(See my other video for the previous fight against Arclight, Vertigo and Blockbuster leading up to this Sinister final boss fight.)