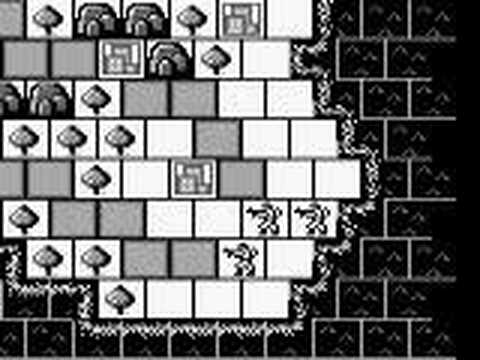 Hoo boy. This is the second installment of the Nintendo Wars series, Famicom Wars being the first. So, what’s the deal with this game?

Well, the intro is definitely odd (row of 4 bombs! Illegal instruction!). The gameplay is similar to Famicom Wars, but with one huge difference. The maps are arranged hexagonally, meaning each square is surrounded by six others as opposed to the traditional four. Ever wondered what it would feel like to be surrounded by sixty medium tanks? This game can make that happen.

Anyway, enjoy the intro, some tedious early game work, and a short fight between my armed APC and some infantry.