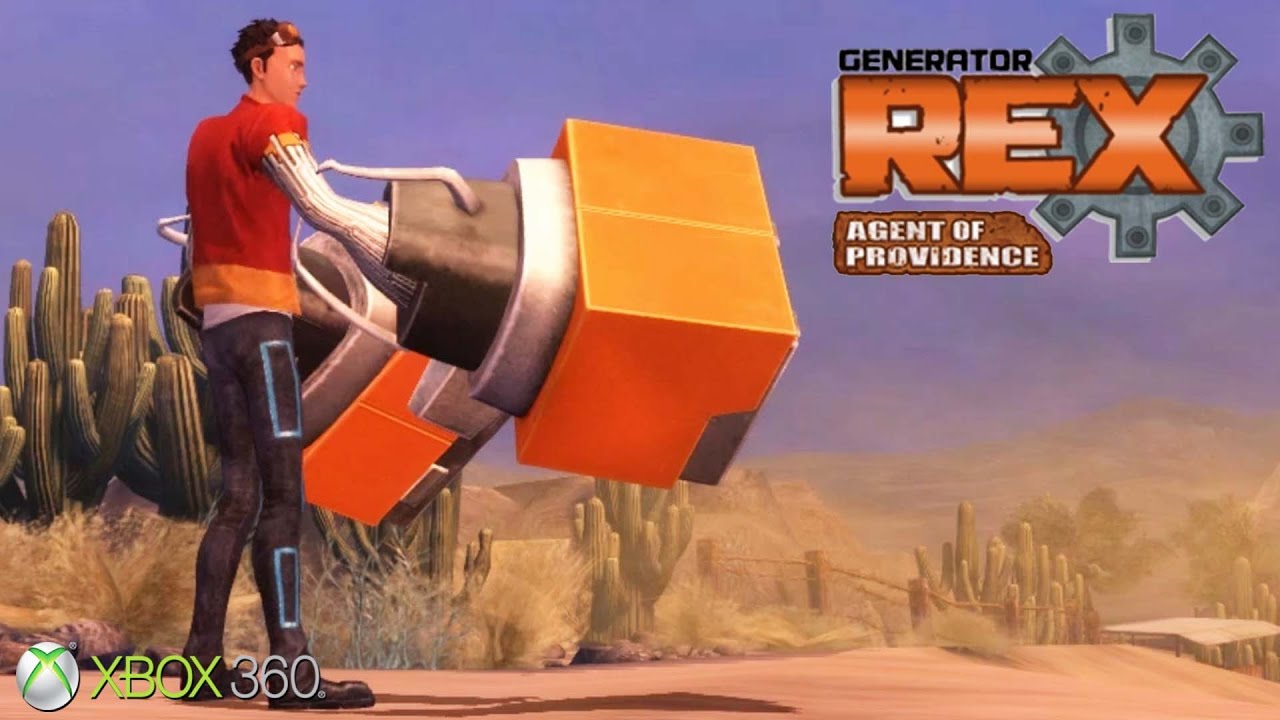 A video game, entitled Generator Rex: Agent of Providence has been developed for Wii, PlayStation 3, Nintendo DS, Nintendo 3DS, and Xbox 360. The game was released on November 1, 2011, in the United States, published by Activision.The plot involves Van Kleiss attempting to find blueprints to build an Omega-One Nanite. All voice actors reprise their roles from the series. Agent of Providence was given an E10+ rating by ESRB.The game was also scored by the series’ composer, Kevin Manthei.