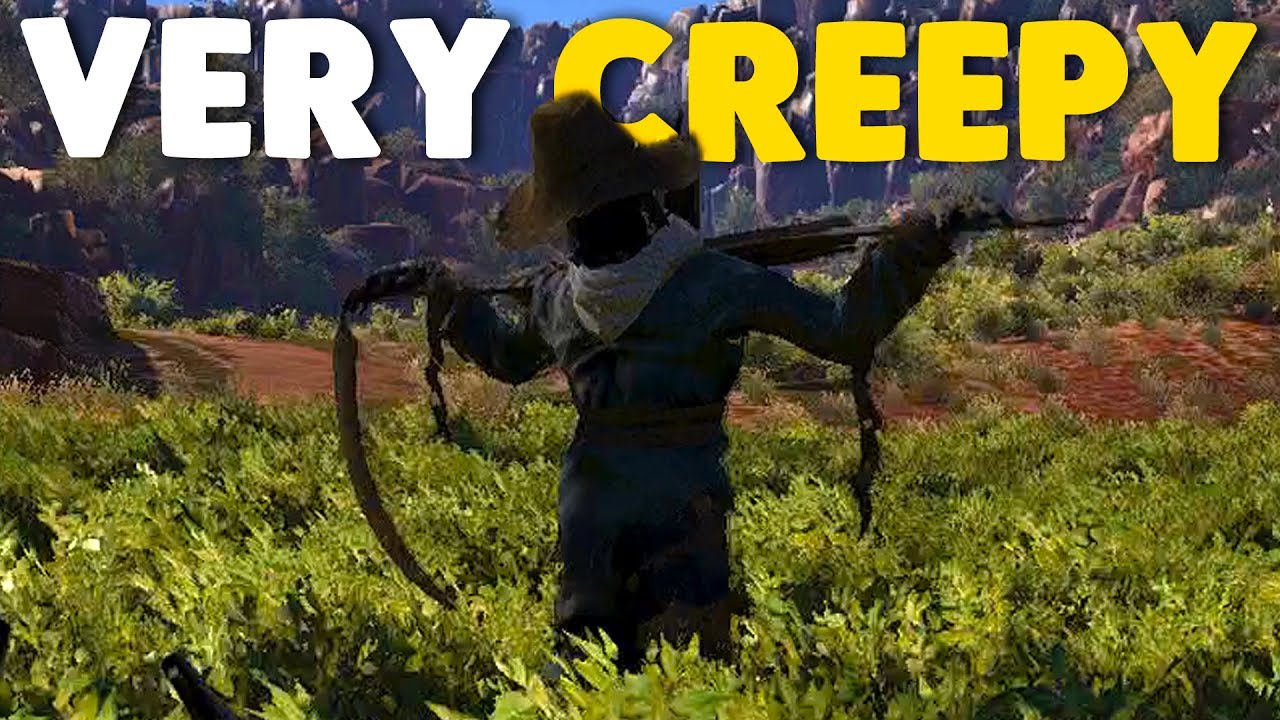 Ghost Recon Wildlands Easter Egg Jeepers Creepers. In preparation for PVP, we are playing custom games that we design ourselves. Also, let me know how this glitch turn out in the comments. I cannot wait to see the PVP weapons, PVP Game modes, PVP character customization and so much more. For more Ghost Recon Wildlands video click here:

Ghost Recon is a brilliant game and I’ve not enjoyed a game like Ghost Recon Wildlands as much as I have with this in a very long time. Ghost Recon Wildlands glitches always keep me entertained and I love hunting for Easter eggs especially ghost recon Easter eggs that are very rare. There are many hidden locations, glitches and secrets in the game and I’m sure time we will discover more and more. If you discover anything new you would like me to cover don’t hesitate to contact me.