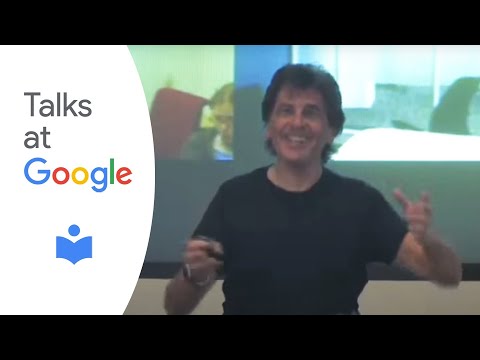 The Unfinished Game: Pascal, Fermat, and the Seventeenth-Century Letter that Made the World Modern
Before the mid-seventeenth century, scholars generally agreed that it was impossible to predict something by calculating mathematical outcomes. One simply could not put a numerical value on the likelihood that a particular event would occur. The issue remained intractable until Blaise Pascal wrote to Pierre de Fermat in 1654, outlining a solution to the “unfinished game” problem: how do you divide the pot when players are forced to end a game of dice before someone has won? The idea turned out to be far more seminal than Pascal realized. From it, the two men developed the method known today as probability theory. In The Unfinished Game, mathematician and NPR commentator Keith Devlin tells the story of this correspondence and its remarkable impact on the modern world.
Keith Devlin is a senior researcher at Stanford University’s Center for the Study of Language and Information and its executive director, a consulting professor in the Department of Mathematics, and a co-founder of the Stanford Media X research network and of the university’s H-STAR institute. He has written twenty-five books and over seventy-five published research articles. He is the “Math Guy” on National Public Radio. He lives in Palo Alto, California.
This event took place on October 2, 2008