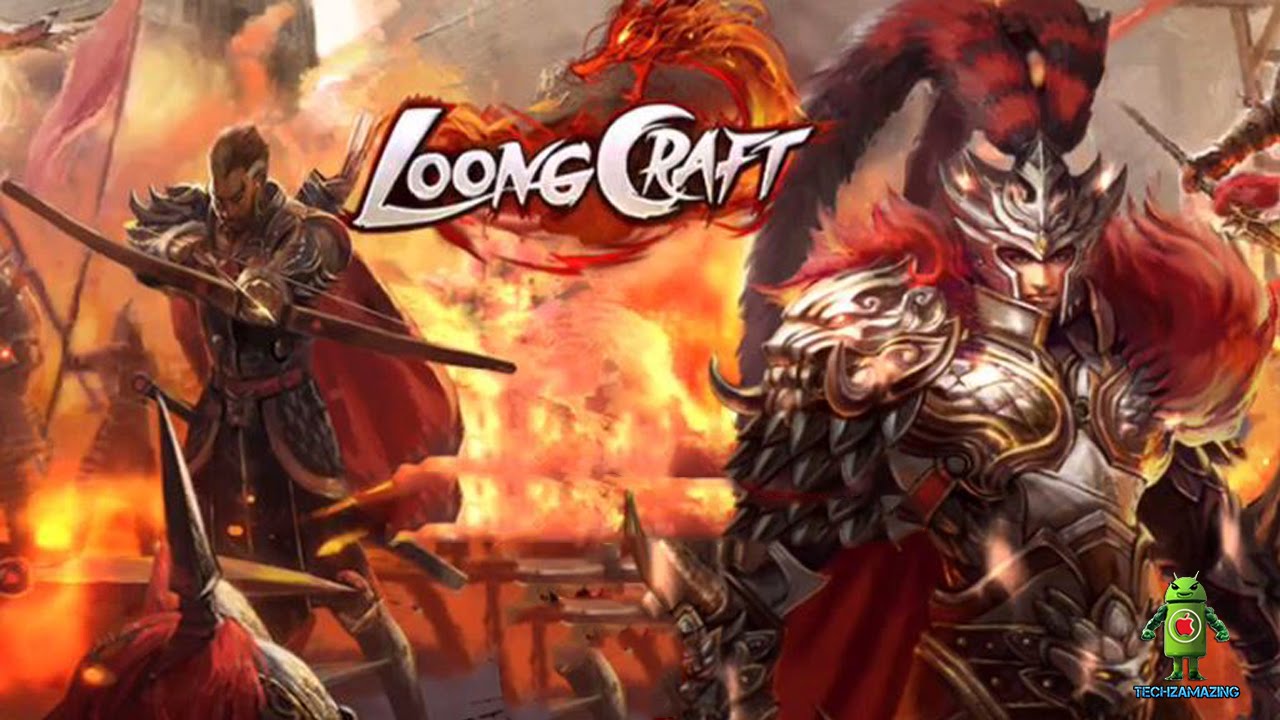 Loong craft is a mmorpg game based on China Three Kingdoms background. you build your city, rise your heroes, train your troops, join the alliance and challenge players around the world. Loong Craft is set on the background of the three kingdoms. In such an era of heroes, you will travel through the real stories of the three kingdoms and start your own legend from a unknown soldier to a famous general.

==== Features ====
* **State War!Brace yourself for the battles!
State War is the core system of the game. State War starts at 8:00pm and lasts for 30 mins. 6 states will be divided into 3 groups. In each group, 1 state will be the attacking side while another will be the defending side. 2 states will fight against each other within the allotted time.