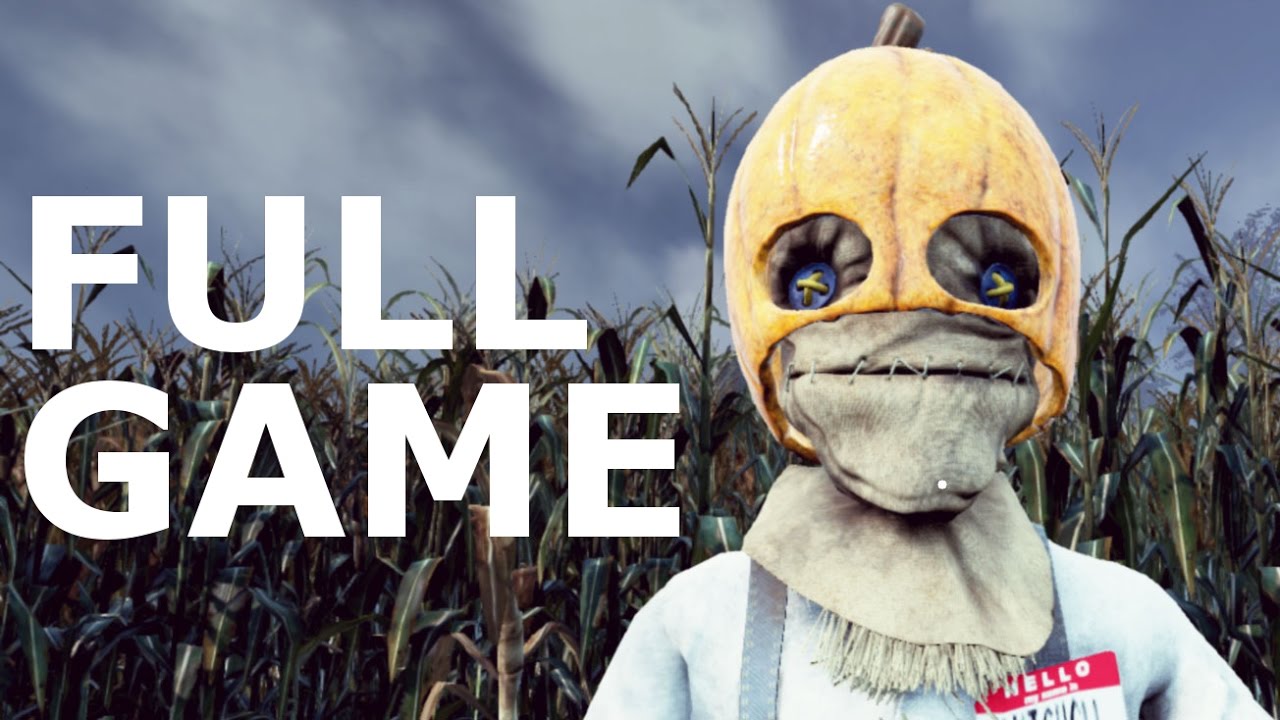 Maize is released on Steam, GOG and the Humble Store on December 1st 2016

Maize is a first person adventure game about what happens when two scientists misinterpret a memo from the U.S. Government and create sentient corn. And that last sentence is pretty much the least ridiculous thing about the game.
Explore an abandoned farm and a not-so-abandoned underground research facility as you uncover the mysteries around Maize, and possibly learn a bit about yourself along the way. Or maybe not.
With a colourful cast of characters and an absolutely absurd world, Maize offers up a unique experience that keeps the surprises coming. Seriously, they’re everywhere.
Immerse yourself and explore Maize’s fully realized environment, featuring a cornucopia of areas to explore.
Solve environmental puzzles that get more and more absurd the further you delve into the adventure.
Uncover the secrets of Maize’s world, as you try and figure out what it is the corn really want, aside from a very good nap.
Meet some friends and enemies along the way, which include a very small grumpy Russian robot bear and an unhinged corn stalk who’s a bit of a jerk.