Mickey's Blast into the Past (Sega Pico, 1994) [Playthrough] 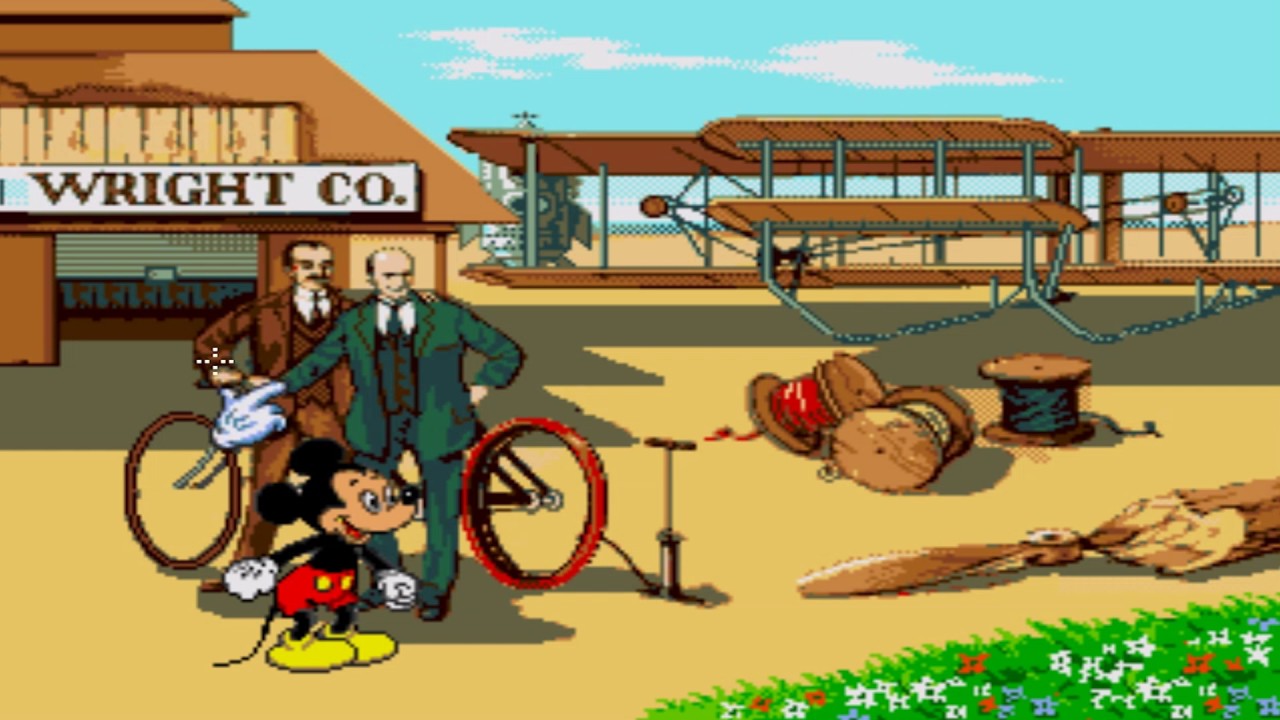 Mickey’s Blast into the Past, is a children’s game released on the educational game console the Sega Pico. One of the few Sega Pico games involving the famous Disney character Mickey Mouse. It is unknown whether this was released in Japan – many Mickey games were, but a lack of documentation means they are currently unsure if any match with this game. This game was released in the US in 1994.

In this game, Mickey Mouse uses a time machine to go back in time and learn all sorts of stuff from the past. On our time traveling adventure we’ll get to play some mini games as well.

Played using the Fusion Emulator. Press F12 when playing the game to activate your mouse controls.

Fusion (formerly known as “Kega II” and Kega Fusion) is a Sega SG1000, SC3000, Master System, Game Gear, Genesis/Megadrive, SegaCD/MegaCD and 32X emulator for Windows.
Looking for ways to capture your game footage for your Youtube channel or live stream? Check out the following products below.

:: Animated Motion Backgrounds ::
Looking for high quality looping animated background videos to spice up your own videos? Check out my custom made HD motion background clips! You can get them here: