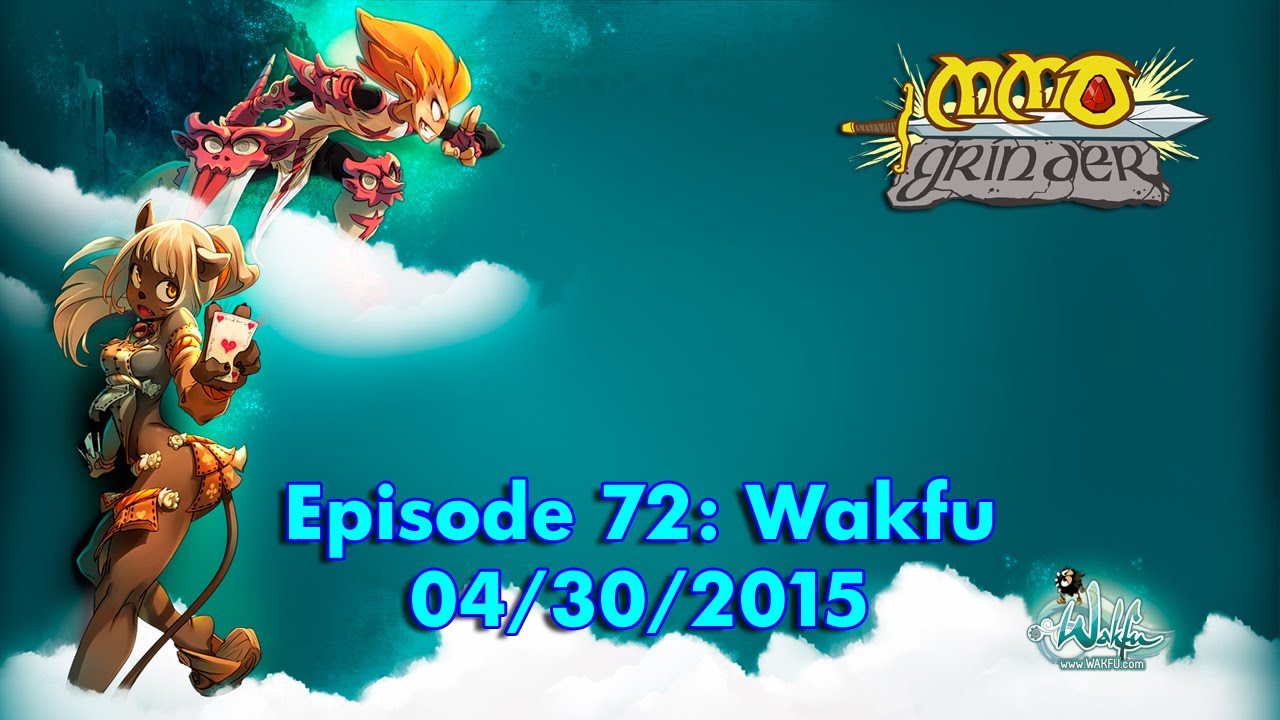 What better place to get a unique game and an entertaining anime than… France?! Chaos takes a look into Wakfu, a… a certainly different kind of MMO, with turn-based tactical combat, and a sandbox style.