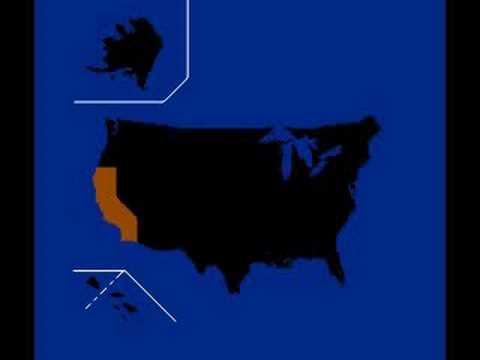 This has got to be one of the most boring games I’ve ever played. It was torture to play this crappy game just to get that ending!!! There is no saving so you got it play 128 levels + bonuses within a single sitting which takes at least 5 hours to play??? Don’t even download this game, it’s boring and nothing exciting about it… I even show you guys what happen after you lose all your heath…

This is actually a small video I made (was used in my last video “Lame and Horrible Video Game Endings”) while I’m working on my other video.

I also would like to announce that I’ve been sponsored by Nsider2!

Signing up is FREE!