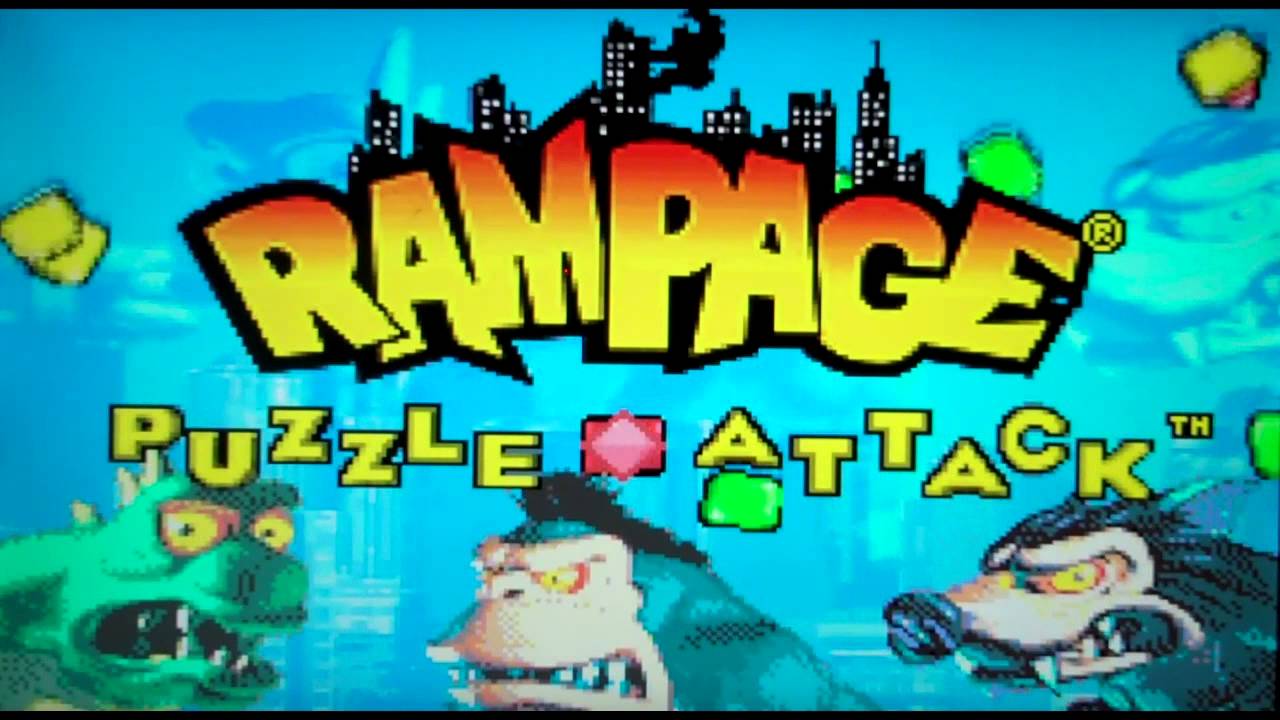 Video showing the playable monsters in all of the games in the Rampage series. Included is an exclusive character in the Atari Lynx version of the first game as well as 10 exclusive characters in the Wii version of Total Destruction. Also included is VERN from World Tour even though he is a temporary powerup. A MAME cheat allows you to play as him for the entire game. Puzzle attack is included as well even though it’s not a traditional Rampage game.