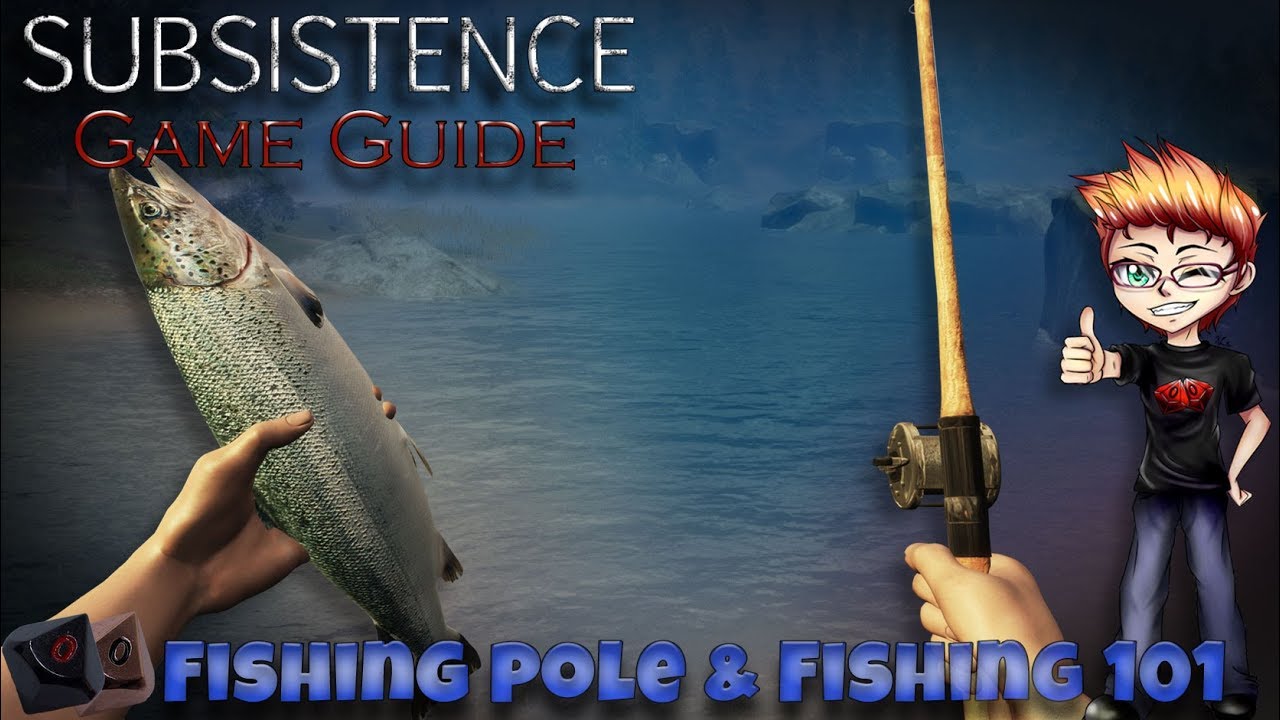 Subsistence is a sandbox, first person, solo or co-op, PvE open-world survival game. Struggle to build a base and gear-up in the hostile environment. Defend yourself from wildlife and AI hunters (who also build bases in the world). Progress your base technology for advanced item crafting and upgrades. Farm crops, raise small animals and harvest and refine resources to rise in dominance in the world. If you enjoy open-world sandbox survival games, resource gathering and grinding to build a base, you may enjoy playing the early access version of the game.

DISCLAIMER (PLEASE READ):
The public Early Access is intended for those interested in supporting the project and participating in it’s continued development. You will most likely experience balancing issues, performance issues, bugs and missing features. If you are looking for a complete gaming experience, I would recommend allowing some time before trying out the game. There are many YouTube game-plays showing the current state of game. I am the sole developer of the project, which I work on in my spare time as a passion project. I feel this is important to mention, so that those considering playing the game can make a more informed purchase decision. A full detailed list of the updates since launch can be viewed here:

Goals of the project:
The aim is to integrate the kinds of base-resource micro-management typically found in RTS titles, into a boots-on-the-ground shooter. Each base has an underlying economy of power and raw materials that must be maintained and expanded in order to rise in dominance. The focus is not of primitive survival (although there are many elements during the early-game), but instead a focus on the base, its security, technology and resources.
—–

Remember rolling a natural 20 is only half the fight… do you have what it takes to roll a 00 CRITICAL?