The Unfinished Game: Pascal, Fermat & the 17th Century Letter that Made the World Modern 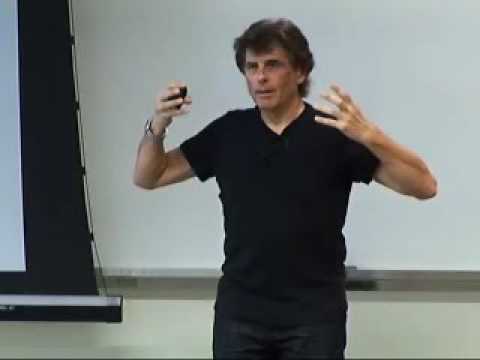 Before the mid-seventeenth century, scholars generally agreed that it was impossible to predict something by calculating mathematical outcomes. One simply could not put a numerical value on the likelihood that a particular event would occur. Even the outcome of something as simple as a dice roll or the likelihood of showers instead of sunshine was thought to lie in the realm of pure, unknowable chance. The issue remained intractable until Blaise Pascal wrote to Pierre de Fermat in 1654, outlining a solution to the ΓÇ£unfinished gameΓÇ¥ problem: how do you divide the pot when players are forced to end a game of dice before someone has won? The idea turned out to be far more seminal than Pascal realized and from it, the two men developed the method known today as probability theory.