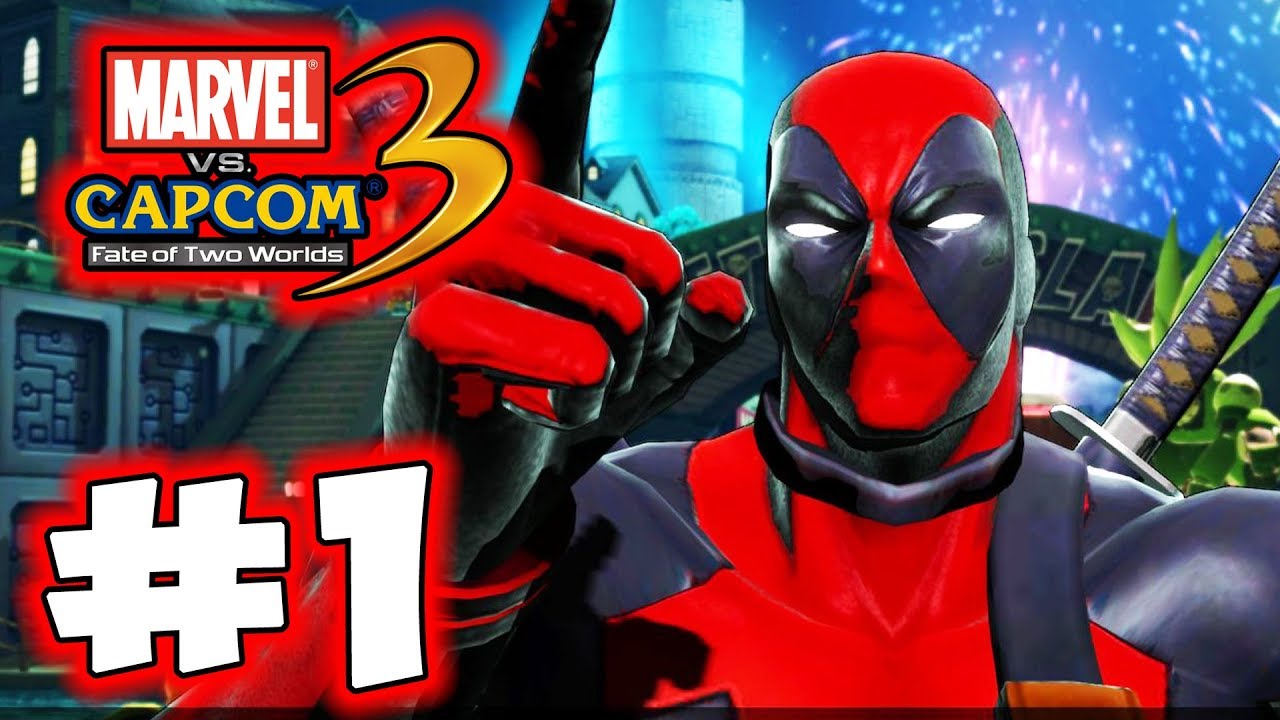 A brand new Series featuring the Best from Marvel and From Capcom as they Battle it out in Marvel vs. Capcom 3!

Thanks for watching the Blitzwinger walkthrough for Ultimate Marvel Vs. Capcom 3!

Thank you for rating and commenting below, it is always appreciated 😀

Ultimate Marvel vs. Capcom 3 is a crossover fighting game developed by Capcom in collaboration with Eighting. It is an updated version of Marvel vs. Capcom 3: Fate of Two Worlds. The game features characters from both Capcom’s video game franchises and comic book series published by Marvel Comics. The game was released in November 2011 for the PlayStation 3 and Xbox 360, and was featured as a launch title for the PlayStation Vita in 2012. The game was later ported to PlayStation 4 in December 2016, and Xbox One and Microsoft Windows in March 2017.