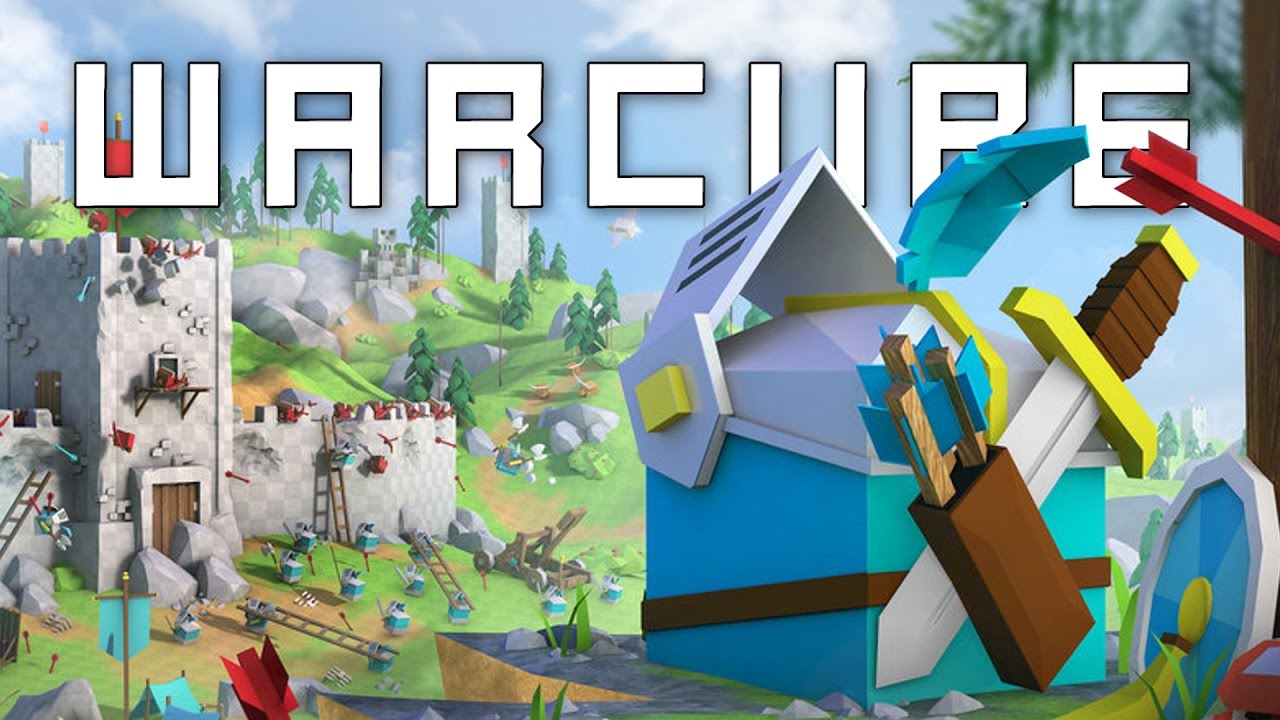 Welcome to Warcube! Warcube is a viciously intense, subtly tactical, and geometrically satisfying. Hack and slash enemy warcube until you are the remaining champion!
►Watch the Warcube Playlist: will update soon ► Support Blitz on Patreon:

Here are some other suggested playlists for your entertainment:

WARCUBE is all about the combat.
It’s viciously intense, subtly tactical, and geometrically satisfying. Inspired by games such as Shadow of Mordor, Assassins Creed and Mount & Blade. But with more… cubes.
You’ve returned home after being on holiday for 3,729 years.

►Be transformed from a Human, into a Warcube.
►Capture outposts and explore the world’s secrets.
►Find treasures lost in ages past, as well as things not so treasured…
►Launch yourself from catapults, to go places you probably ought not to. This is a physics based game in Early Access after all…

►While playing you may experience
►Dynamic slow motion and speed ramping, similar to 300, but with cubes.
►Highly realistic cube physics…very complex stuff.
►A multitude of arrows being shot at you, as well as swords, axes and spears waved in your direction.
►Extreme combo kills in slow motion to make you look your best.