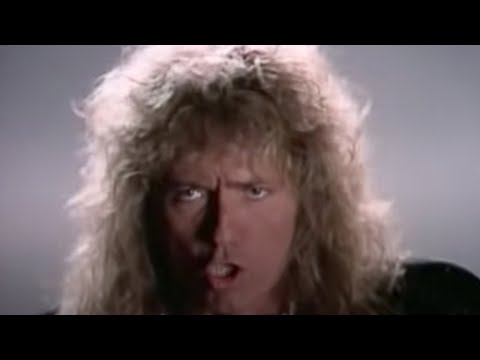 You’re watching the official music video for Whitesnake – “Is This Love” from the album ‘Whitesnake’ (1987). “Is This Love” reached No. 2 on the Billboard Hot 100 and was originally written for Tina Turner.